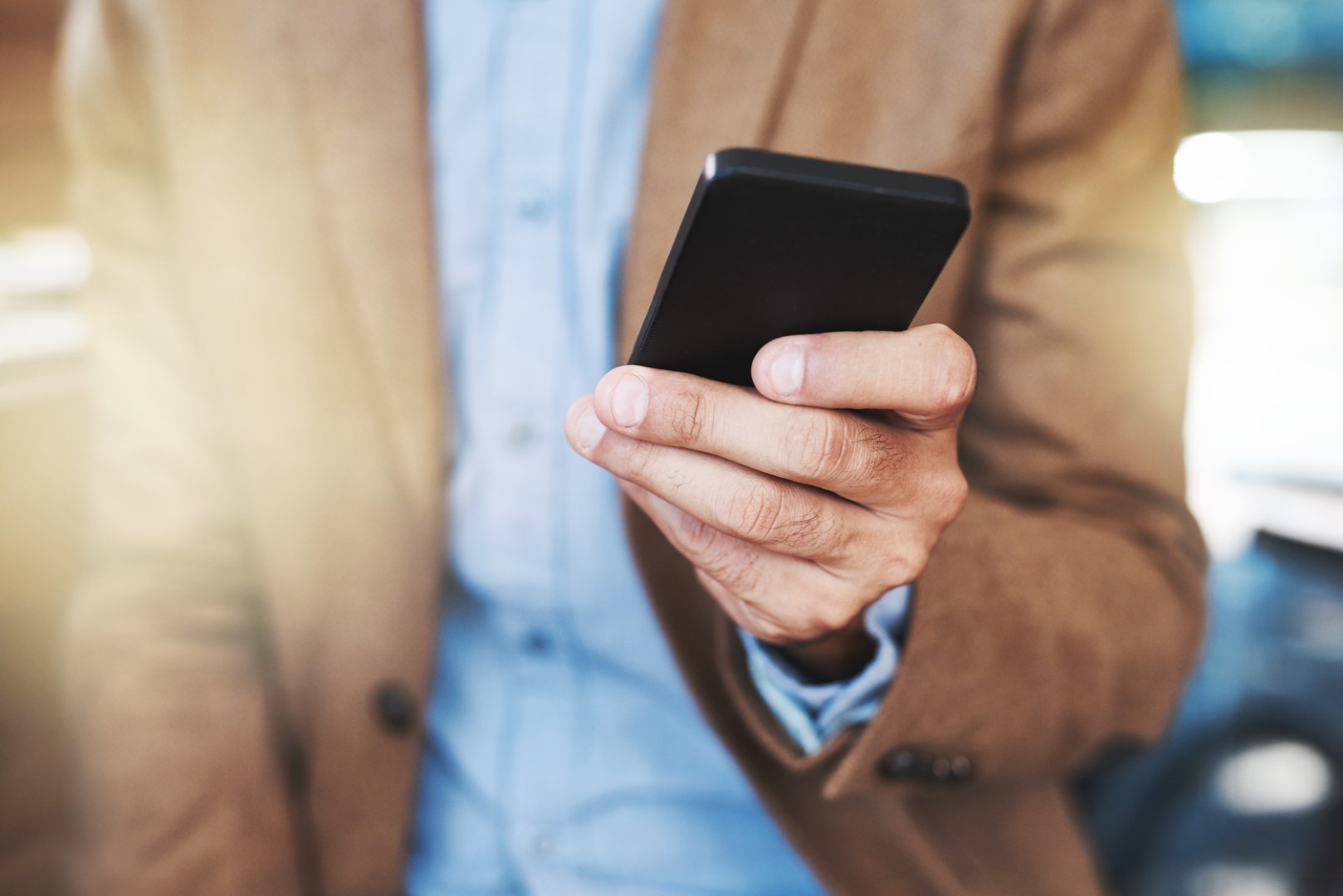 Should you install an antivirus app
on your Android phone?

In the ongoing debate about the security of Android-based mobile devices, another argument has been put forward: do they need antivirus protection? Or do they already protected?

Fake apps can cause serious issues.

Given our history with computer viruses, it’s not surprising that many of us believe it’s a good idea to install antivirus applications on our smartphones. There is no shortage of these kinds of apps. Although these applications can be convenient, there are occasionally unpleasant surprises that come with them; for example, apps posing as Android virus scanners or security programs have been stealing bank data from users. However, these apps are rare, and they get quickly removed from the Google Play Store.

A virus is a piece of code that automatically installs and replicates itself, then spreads to another device without the user’s knowledge. However, this kind of virus infection on an up-to-date Android device is highly unlikely. The reason for this is the user permissions model. Every file and folder on the phone knows which users or groups can modify it. Therefore, if a user or group does not have the appropriate permissions, they can not make any changes.

Some users and groups may have higher levels of permission. An example of this is how Samsung has a slightly different take on the Privacy app on their Galaxy devices. Also, if someone enjoys tinkering and rooting their phone, they can give themselves superuser permissions and change anything they want.

Say no to 3rd party sources.

Of course, there are more than just viruses; other malicious programs can, for example, steal data from our phones and send it to a remote server. This information may be harmless in and of itself, revealing what apps we have installed, but it can also be quite dangerous if someone were to gain access to our passwords or banking information. So, yes, these are truly dangerous applications that, in most cases, are waiting to be downloaded from a third-party app store.

Always use the official App Store.

Google only allows apps into its store after rigorous checks; of course, this doesn’t mean that sometimes bad-intentioned apps don’t slip through the cracks, but this is quite rare, and it quickly comes to light and gets picked up by the tech press.

Google Play Protect is another layer of defense from Google that combines machine learning with app usage checks. According to Google, this solution runs security checks on apps from the Google Play Store before they are downloaded.

The service also searches for potentially harmful applications from other sources and warns you about them. In addition, you can disable or remove malicious apps from the device. Finally, the app will send a privacy notification to users who have access to personal data through permission settings. In some cases, Android users can reset app permissions to help protect their privacy.

Open the Google Play Store app. Tap the Profile icon in the top right corner, then select Settings. Under the About section, you can check if your device has a Play Protect certification.

Android and Windows are very similar in this respect. Both Microsoft and Google have recognized how important it is to provide tools to keep users safe online.

So yes, as long as you stay away from questionable sources and stick with the official app store addition to keep your device up to date, you shouldn’t have a problem.